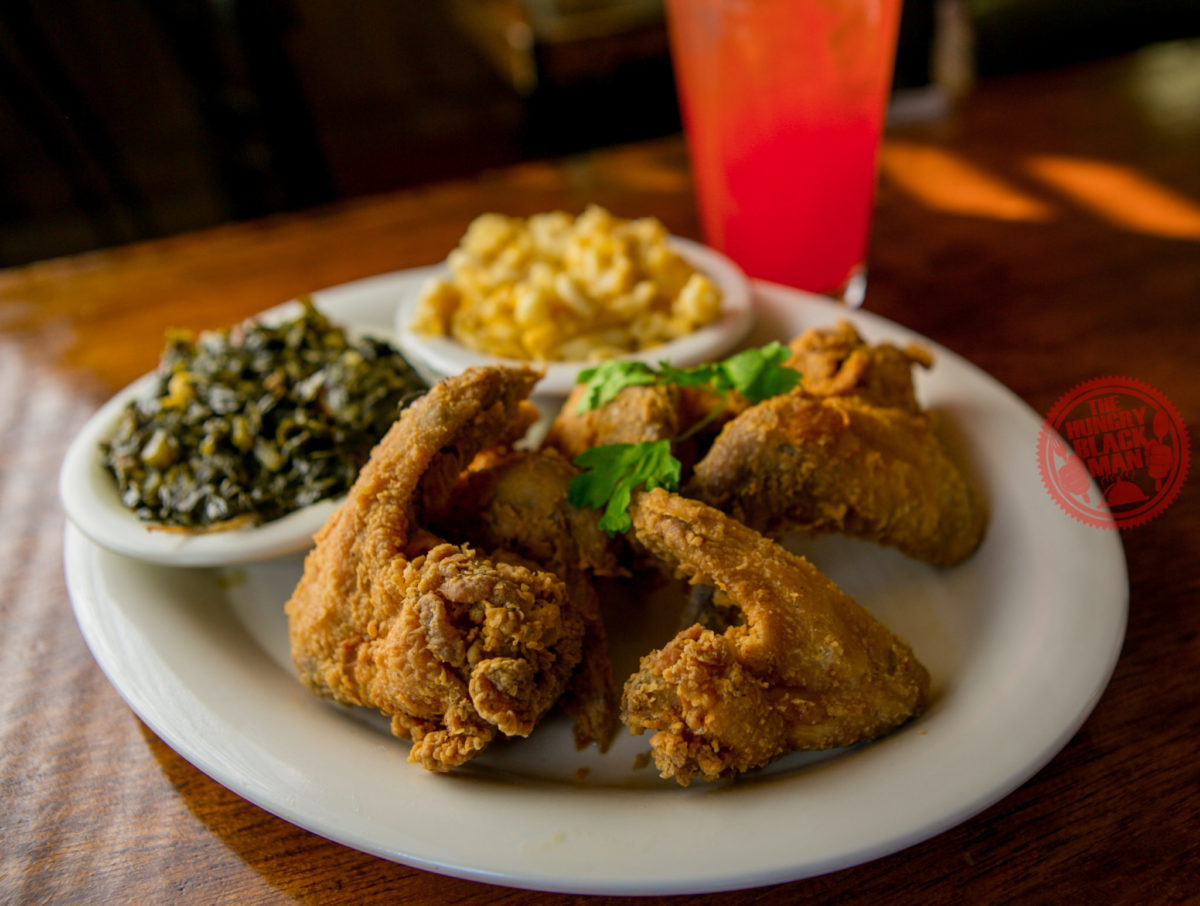 Our amazing photography is from none other than our Media Director, Mr. Korey Davis. Check him out at Korey Davis Photography @kdavisphotog for booking.

Foodies tend to mention Charleston, Detroit, New Orleans and Montgomery when discussing cities with outstanding African-American cuisine; but what if I told you Delray Beach, FL could be the cousin of one of these great culinary destinations? Well, that’s exactly what I’m telling you. Donnie’s Place at 60 NW 5th Ave, Delray Beach, FL 33444, has one of, if the not the best low country African-American cuisines in South Florida. In this region, most great soul food comes from the kitchens of our grandmothers, church members, mothers, and aunties, so you could imagine my excitement when we found Donnie’s!

The restaurant has been a staple in the community for nearly 30 years. Mr. Dobson, the current owner and son in law of the founder, runs a clean, well-staffed, and quick service restaurant. For starters, I ordered the homemade waffles and pancakes with a strawberry topping. Both breakfast breads were just the way I like them. The pancakes were soft and fluffy on the inside, with a slight crispiness on its edges and exterior. I could tell the cook knew what she was doing because the waffle was fluffier and more tender than most folks’ – proof they left a couple of the lumps in the batter. The strawberry topping mixed with maple syrup (ask for your syrup to be warmed) set it off for me!

Chicken is the heritage bird in African-American cuisine; and with low country cooking it is almost sacred. It’s refreshing to eat fried chicken that has been prepared without using store bought pre-made seasonings. I am so tired of tasting Lemon Pepper, Badia or Goya Complete Seasoning and Lawry’s seasoning salt that I am about to explode. Those flavors are inherently not representative of true African-American flavors. I was so pleased to experience Donnie’s fried chicken, reminiscent of the African-American Southern Gulf region cuisines of coastal towns in Alabama, Mississippi, and New Orleans. Each bite was fried to golden perfection, not greasy, and with a unique flavor that had a slight cayenne pepper kick to it. I had the quintessential companions to my fried chicken wings with Donnie’s collard greens and mac and cheese. The mac and cheese was exceptional. James Hemmings (father of Mac and Cheese, look him up) would be pleased.

The cook showed what she was made of with Donnie’s Smothered Chicken Wings! Godayum! This beautiful Black Queen DID NOT COME TO PLAY! Why the hell did this chicken taste so good? I am still just 1 hour away from Miami. This isn’t Alabama, Georgia, or the Carolinas, but it sure tasted like it. The gravy on the wings was pure nirvana. The gravy of smothered chicken can be a bit ubiquitous, but I found this gravy rocking a classic flavor sourced from pan juices bearing hints of black pepper, herbs, onions, and a hint of chicken stock mixed with those pan drippings that l could have bottled and made a side dish of chicken and dumplings with. They quite possibly have the best smothered chicken in all South Florida.

Feeling mighty country at this point, I ordered some mother#@&^ Chicken Gizzards. At this point, my shoes were off and I was leaning back humming Mahalia Jackson songs.  For those of you who have never tasted gizzards, get you some life and order them! They are a darker side of the chicken with a slightly chewy consistency and a milder taste than let’s say liver. Each gizzard was fried well, removing the chewy texture for a slightly more tender bite. Again, the seasoning was on point, a little salty, but still delicious. This bowl of chicken organs went to another level when I poured gravy on them!

I give Donnie’s the Geraldine Townson (Grandma) approval. Located just a 2-mile drive from the waters of Delray Beach and centrally located in Delray’s downtown historic district, you could easily make a weekend out of your trip up from Miami-Dade or Broward County. You can reach Donnie’s Place at (561) 243-9996 for reservations or just walk in. I will be back very soon.