Does this Eatery Have Kansas City’s Best Fried Catfish? 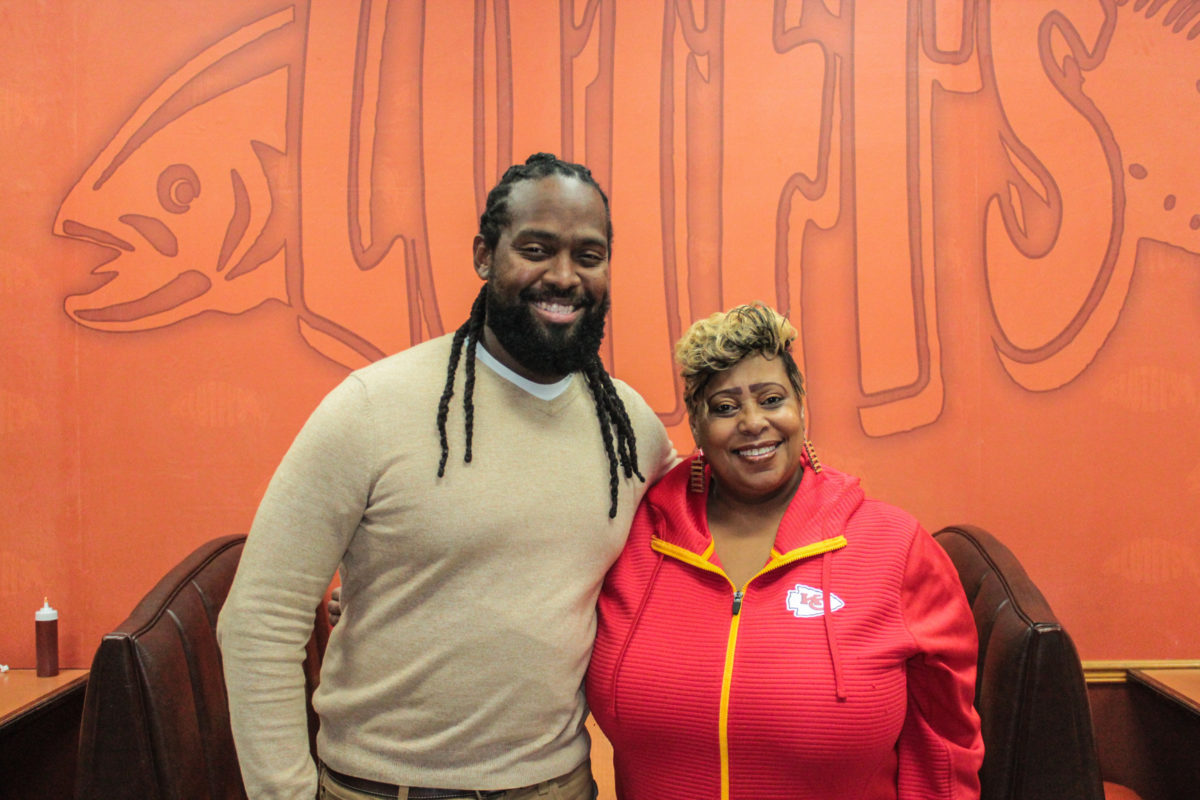 So, we were in Kansas City for an unrelated foodie excursion and decided to make the best of the weekend and venture out and try some localized Black Owned eateries. Well, we found some of the best fried cat fish in Kansas City! We ate at a total of 13 restaurants and this little greasy spoon takeout joint did not disappoint. The fish was seasoned using a homemade seasoning blend that was nothing short of perfect! The boneless fish filets are cut into strips and fried to a beautiful golden brown offering a mild and sweet catfish flavor that was moist, yet firm in texture, more so than other white fish who can be aggravatingly soft to the point of borderline mushy when attempting to construct your own sandwich, which is exactly what I did.

I ordered a couple sides, but it was the black-eyed peas and the red beans and rice that stood out along with their old-school crinkled French fires. I had the pleasure of meeting the owner, who was a sweetheart in every which way. The business apparently has several locations, but I visited the location at 1664 E 63rd Street, Kansas City, MO 64110. So, if you find yourself in Kansas City and in the mood for some good southern fried fish, visit this hidden gem. You can reach them at (816) 921-0152.

Rapper Yo Gotti's Mothers Day Gift is Now One of Memphis Best Restaurants!

Celestia's Coastal Cuisine is One of Jacksonville's Best Seafood Spots!