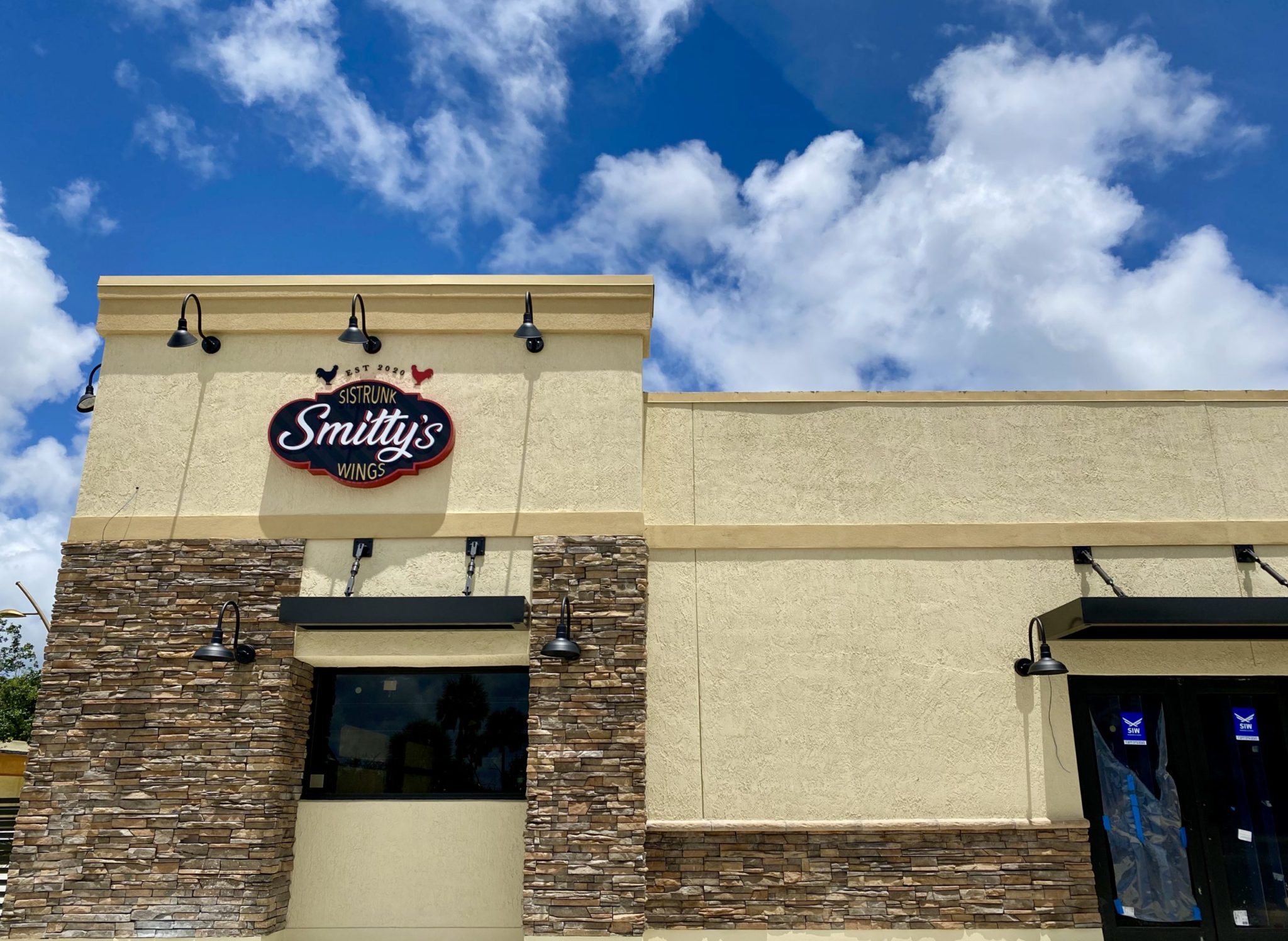 The owner of a popular Ft. Lauderdale eatery said a video posted to Instagram that has racked up over 20,000 views does not tell the whole story regarding his manager’s intention when she cursed at a young patron who was dancing in the restaurant.

In the forty-one minute, undated video, Instagram account holder @iAmMinisterThirsty is seen dancing at Smitty’s Wings while apparently doing a livestream on the social media platform. Hip-hop and rap music blare in the background as the young woman, whose name is Shatarian Thirsty according to her LinkedIn account, dances alone, breaking into popular provocative hip-hop moves.

Thirsty is dressed in form fitting spandex-looking shorts with a yellow T-shirt (video below) tied above her bare midsection. She occasionally stops dancing to address Instagram viewers. At the 2:42 mark, she is approached by what appears to be a Smitty’s waitress, who smiles and faces the video before briefly dancing with the young lady.

Immediately after the waitress appears, an older woman steps in, her back temporarily blocking the women’s view as she talks to them. The waitress leaves and the woman, identified as restaurant manager Helen Hinton, continues speaking to Thirsty.

The two women engage in what appears to be a civil conversation for nearly nine minutes, with Hinton placing her hands on the young woman’s shoulders frequently throughout their talk. When Hinton prepares to walk away, Thirsty thanks her before addressing the camera.

“So basically, she came up to me and said, “you have to get the f*ck out of here. Those were her words. She said older people complained about my energy,” Thirsty explained in the video. “If y’all want me to come in here and sit the f*ck down, why y’all playing the kind of music you playing? Why y’all selling alcohol.”

Reached by telephone on Aug. 7, Chris Smith, the restaurant’s owner, said he was aware of the video and the exchange between the women. He also acknowledged Hinton’s use of profanity when addressing Thirsty, whom he said visits the restaurant twice each week.

“She was wrong 100 percent the way she stepped to her. I charge it to the head, not the heart and it happened in the heat of the moment,” said Smith, a former Florida State Senator. “Ms. Hinton apologized, several members of the staff apologized, and I sent her over two drinks.”

While he admitted Hinton’s language was inappropriate, Smith explained her intention was to prevent a repeat of raunchy behavior captured on video and posted to one of the three accounts Thirsty operates on Instagram a few days prior.

“An earlier post, there she was grinding on the ground and a young man jumped on top of her and they were basically doing a sex act on the ground. I think that’s a little much,” he explained of the video he shared with this publication, which verified it as belonging to @Thirstyylivee, an Instagram account operated by Thirsty.

“That’s what got Ms. Hinton upset and quite frankly, got me upset. I was horrified when I saw the video.”

Smith said the establishment plays music and “we love people to dance. I don’t mind any kind of dancing.”

But he said they draw the line at simulated sex acts.

This publication viewed the video sent by Smith and verified the claims he made regarding the actions between Thirsty and an unidentified young man.  In it, the young lady, clad in a plaid mini skirt, is seen dancing alone, and with another woman before standing on her head while gyrating. A young man dressed in orange shorts and a white T-shirt joins the ladies and gyrates along with Thirsty. The video ends shortly after a prone Thirsty is mounted by the young man, who proceeds to grind on top of her.

Michelle Hollinger is the author of “Sis, You’re Worth It: Seven Ideas for Manifesting Your Best Life.” Visit her at www.theinstituteforworthyliving.com.

Blvd Bae's is Miami's newest restaurant craze! See what all the fuss is about!