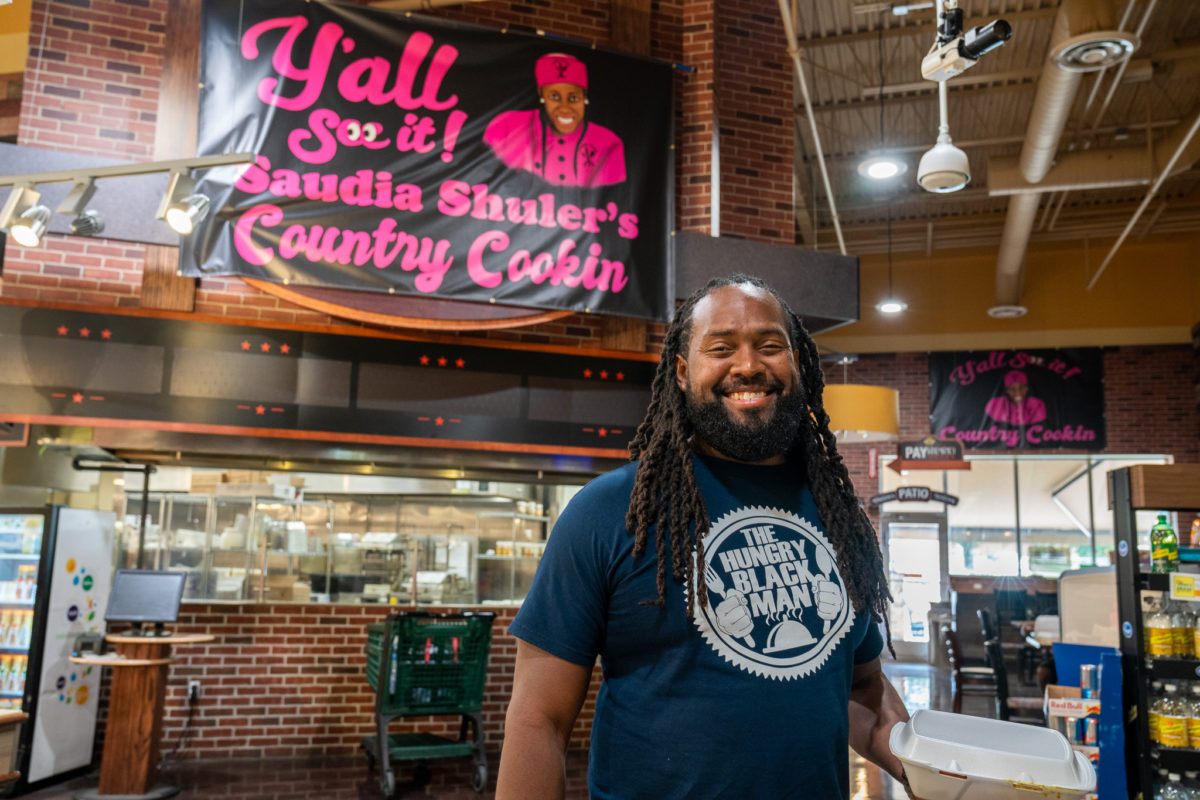 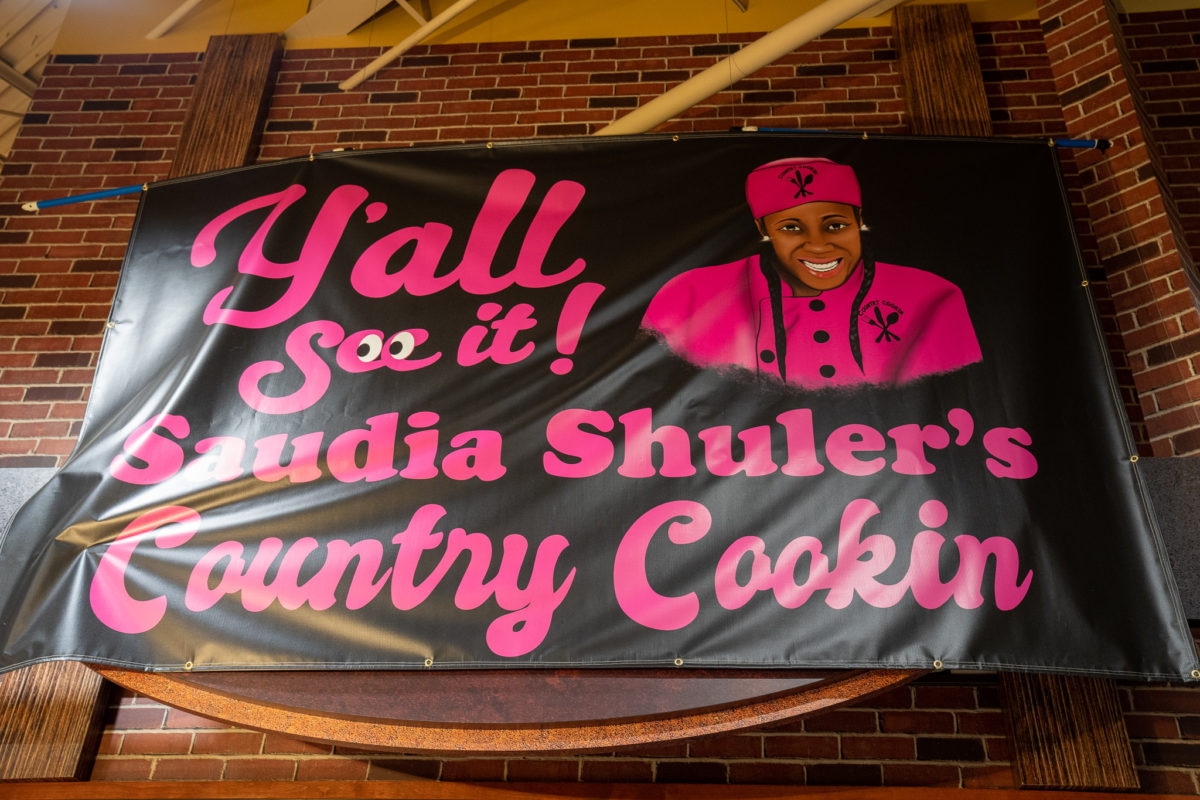 Follow us on social media @thehungryblackman for more amazing Black owned eateries across the United States and adding to your foodie-indulgence list! Or subscribe to our blog by placing your email below for up-to-date emails and newsletters.

You might have seen the viral video of a woman indiscriminately pouring pounds of white sugar on circular cut sweet potatoes, adding low quality vanilla extract, cinnamon, and butter to create one of Black America’s cherished side items, candied yams. The woman is an employee or cook at Philadelphia’s Country Cookin. We are going to digitally touch and agree that this space receives the needed intervention to improve its cuisine.

During our Black foodie tour of Philadelphia, PA, we visited the eatery when a follower informed us that this establishment was in fact, the scene of the illicit treatment those poor sweet potatoes endured. 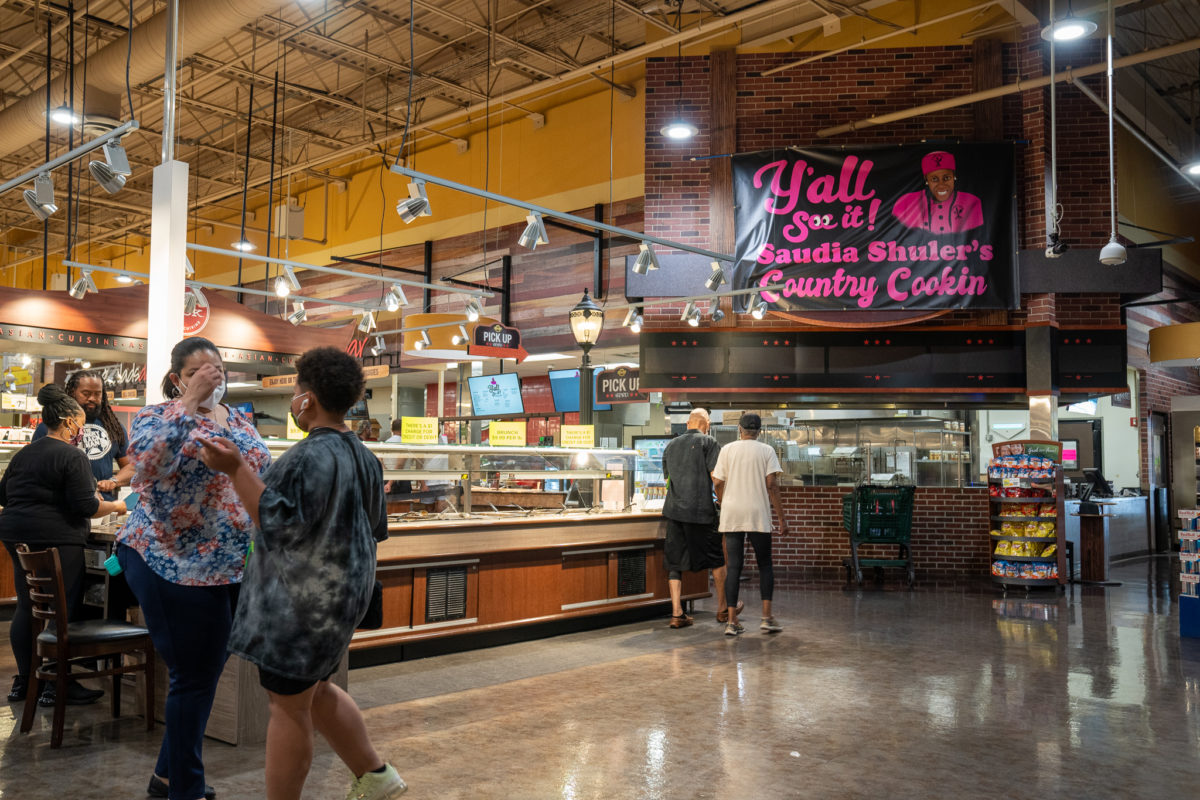 The restaurant is located inside a grocery store and most, if not all of the items are stored in steam tables. I made sure to select a variety of dishes to get an accurate feel for the spot, but it only confirmed that this was some of the most underwhelming soul food I’ve had in my life. The other options were various fried items drenched in sauce, giving me Chinese buffet vibes. This was unfortunate because some of the best food I’ve had on our Black foodie tours, have come out of non-traditional spaces like gas stations, corner stores, and grocery stores. 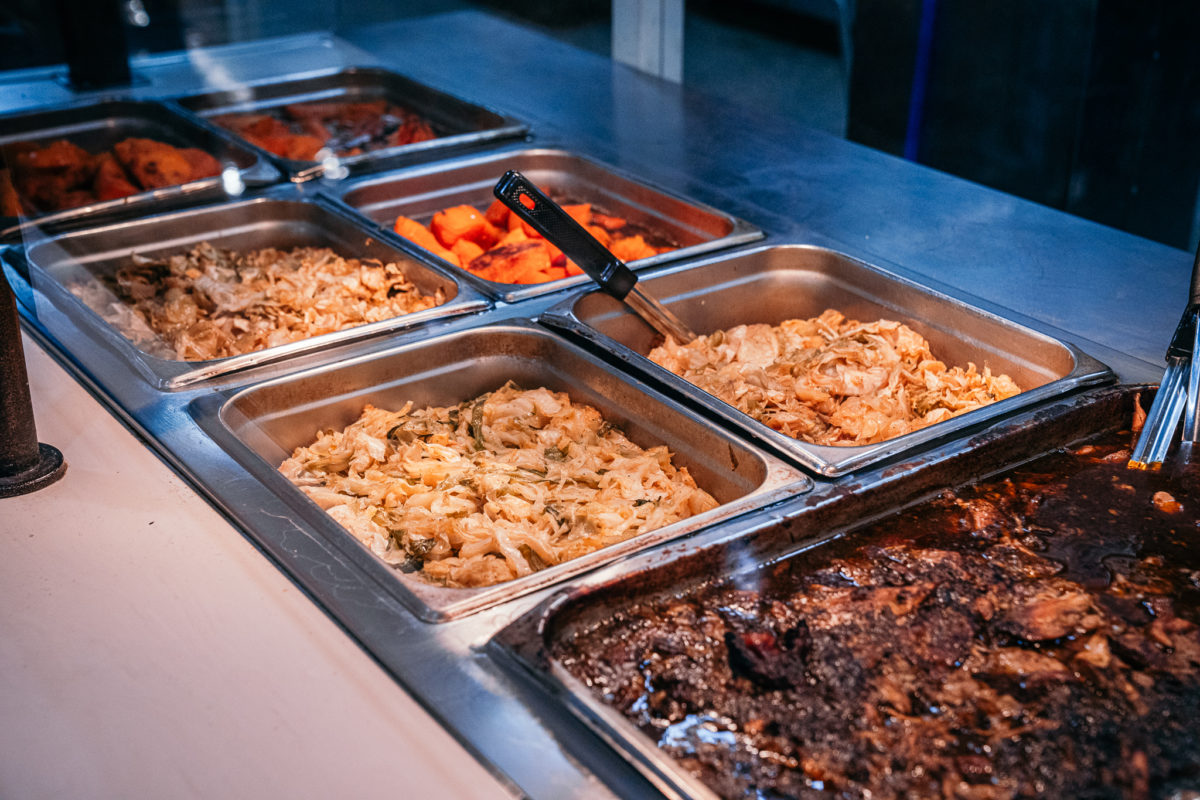 The candied yams were cooked to an acceptable texture, but the flavor was way off. The cook either had no traditional recipe or completely ignored it. Instead, the sweet potatoes brandished an offensive earthy taste that could not be redeemed by any amount of sugar.

Next was the cabbage, which was seasoned well, but completely overcooked with no nutritional value and a tired wilted texture.  They should either lower the steam table temperature or cook the cabbage for a shorter period beforehand to maintain just a slight crisp, but still its meaty and buttery texture. Cabbage is one of our hallmark soul food veggies that deserves better treatment.

We were completely disappointed with the mac and cheese. It had a tasty and vibrant seasoning to it, but the elbow pasta was unsalted and vastly overcooked, so the actual pasta was bland with very pronounced topical seasoning. To make matters worse, the mac had to be sliced because it had formed a gelatinous block and not the silkiness that contours your plate with its cheesy and buttery goodness.

Following the mac, we had the bland yellow rice, with no flavor whatsoever. The yellow was not from turmeric or saffron, which might have added a bit of taste. The yellow was from food coloring, because the seasoning was just completely missing. Hoping the protein would salvage the plate, we had the turkey. How wrong were we. The elastic and chewy turkey wing was salty from being in the steam table way too long. Flavors that might have evolved from it simmering in the steam table were missing in action and replaced by the taste of overpowering salt.

Finally, the green beans were seasoned well, but were closer to being string bean mush. Each bean was so soft that it turned into baby food in your mouth without biting. I can only assume these were from a can and simply cooked down with seasoning.

This space could potentially provide exemplarily food and service to the Philadelphia population with a great deal of work. A hallmark of soul food and Black American cuisine is the unmistakable love poured into its preparation. This food violated all kinds of cultural culinary norms and rules. It was prepared by uncaring hands, unfollowed recipes, and a complete lack of respect for the essence of its name, Country Cookin, which is a slow process where food is made with love and no cares in the world.

It’s quite obvious that the approach the woman took to prepare those yams in the viral video is the same approach they take with all their food. I pray they improve, and we can come back and have an experience more aligned with the rest of our Black Philadelphia tour, which was absolutely amazing. We look forward to visiting again and hopefully provide a more pleasant review that is inviting to both locals and tourist. I do however feel readers of this review should in fact, visit this space for themselves. Navigate around the items I selected, and see if your experience is a different one from the one shared here.

Correction: We were informed that the woman in the video is in fact the owner of this space and not a cook, nor employee.

Detroit's Turkey Grill Fell Off! WE NEED YOU BACK!